INTI takes his name from the Incan sun god and the Quechua word for ‘the Sun’ as homage to his Chilean roots. His colossal murals pulse with the bright colours of a Latin carnival and the mysterious energy of Ancient South American culture. However, his work still remains fine, controlled and technically dazzling. With a warm orange glow, the murals often contain themes of life, death, ancient religion and Christianity, all drawn together with one or two strange characters. The characters are like blending of all things Chilean: the Incans, the tribesmen, the peasants, the Catholics and the revolutionaries but with a strange mutant-like creepiness. There is a strong political edge to many of his pieces. INTI proudly flaunts South America’s rich cultural history in the face of globalised capitalism, whilst still addressing Chile’s problems of poverty and their rocky recent history.

Born in 1982 in Valparaíso, Chile – a city affluent in culture from immigrants travelling through its port –  he started with graffiti in the mid-1990s. The origins of his work are inseparable from the cities of Chile, where expressive Latin music, chaotic cityscapes and less bureaucratic city-planning makes vibrant street art thrive. He collaborates with other street artists Hesoe, Fisek, Saile, Lrm, Myre and Rdg1 in a collective calledSTGO Undercrew which bases itself in the nearby city of Santiago. STGO Undercrew has worked with Adidas, Rip Curl music festival and Maquinaria Festival in Chile.

A street artist since 1996, Inti often collaborates with other graffiti artists and has participated in many major street art festivals and events throughtout the world (Wynwood Walls in Miami in 2015, Festival Concreto in Brazil in 2018, Killart Festival in Colombia in 2018 and 2019, Peinture Fraiche in 2019 in France…) His creativity also pushed him to explore bronze sculpture.

Although the strong sense of Latin culture can be felt with INTI’s paintings, he has become an ambassador of South American street art worldwide. His work can be seen dominating the skyline across walls in Belgium, USA, Slovakia, France, Lebanon, Spain, Germany, Poland, Norway, Turkey, Peru, Puerto Rico, Mexico, India and – of course – Chile. 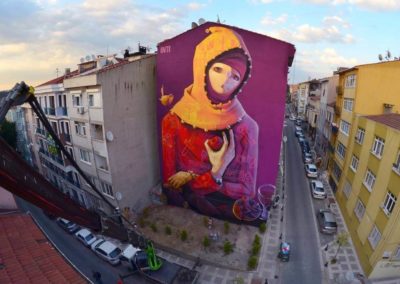 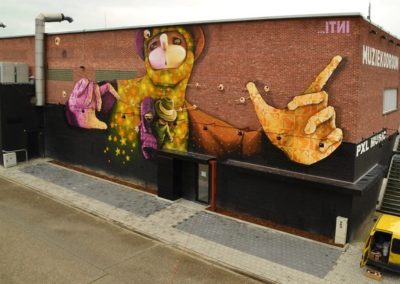 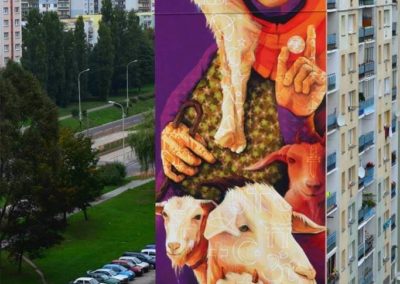 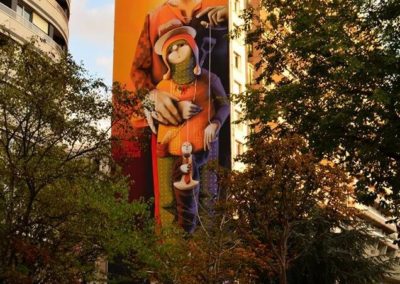 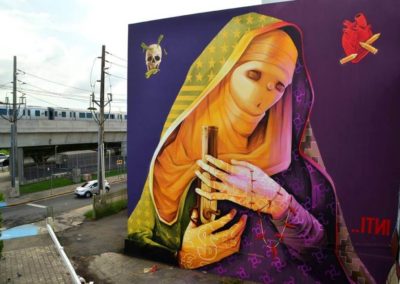 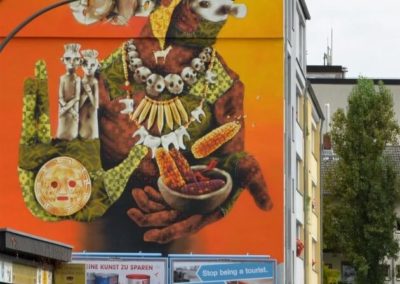 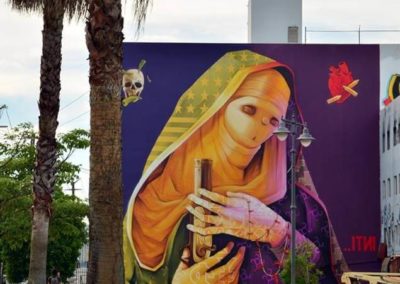 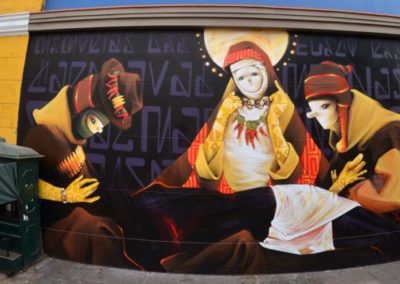 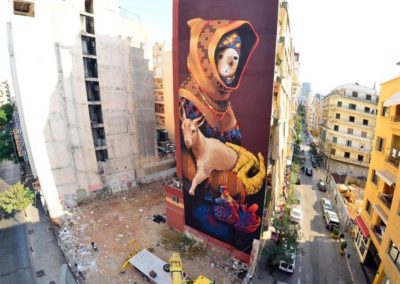 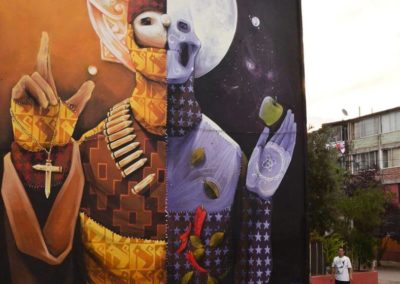 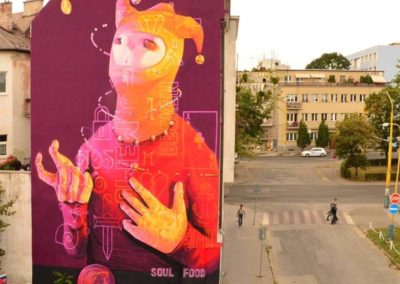 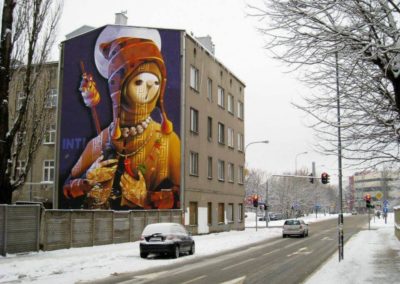 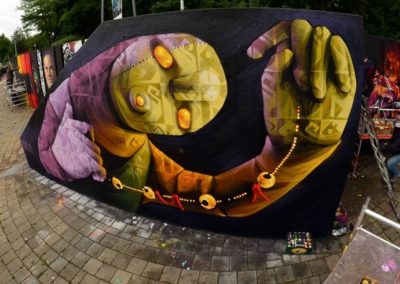 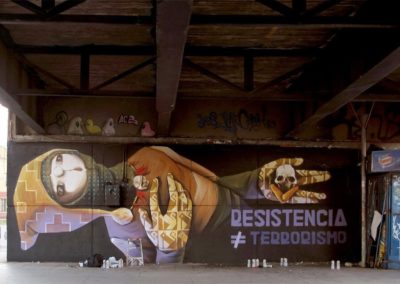 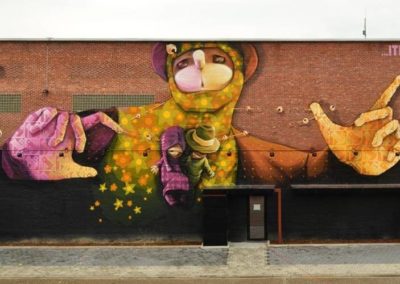 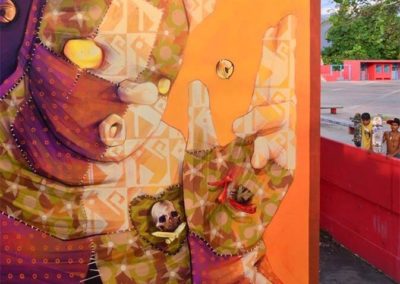 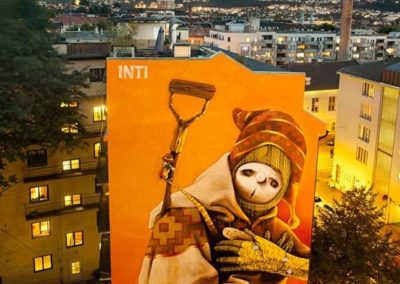 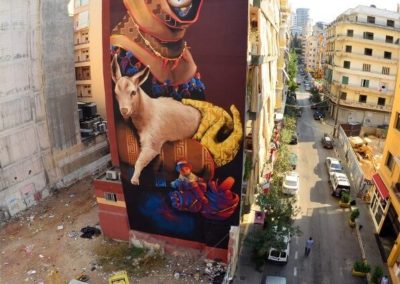 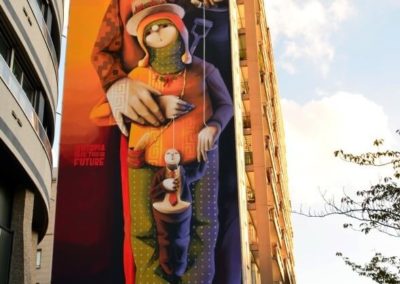 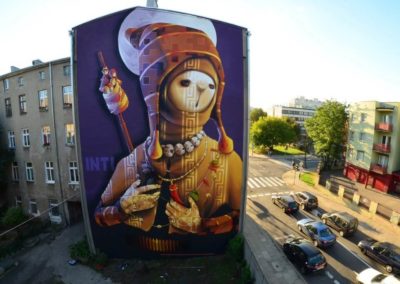 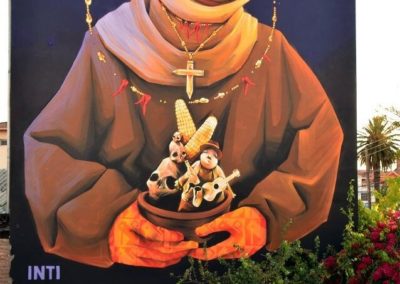 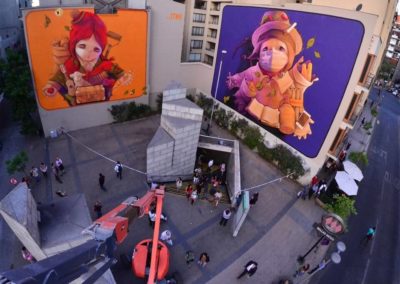 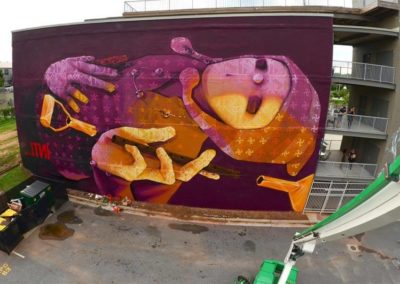