Zmogk is a graffiti artist and also doubles as a street artist. Zmogk’s style is unforgettable. Once you see it, you will always remember it. That is because the forms created are phenomenal and one of a kind!

Konstantin ‘Zmogk’ Danilov was born in Moscow, Russia (former USSR) on March 22, 1979. At the beginning of 90’s little by little Zmogk came to enjoy hip-hop culture. In 1997, his graffiti career started. During this time the graffiti scene was just arriving to Russia. Zmogk became one of the first graffiti writers in Russia.

Through time, his style gradually evolved into its current form. This form has been visible since the early 2000’s and developed from more classical work. The geometric dynamism, perfection of lines, and the richness of the colors well serve Zmogk’s favorite characters: the robots he created from scratch, which have renowned Zmogk in the Russian capital. Zmogk is one of the leaders in both the Russian capital and in other cities in which he participated in many competitions, rallies and public shows thanks to these signature features.

Zmogk is now known by many thanks to the murals he painted around the globe (USA, Taiwan, Hong Kong, Thailand, Malaysia, Russia, France, Portugal, Switzerland, Netherlands…) 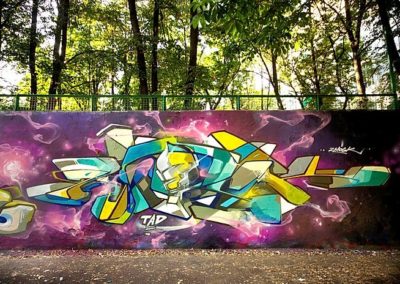 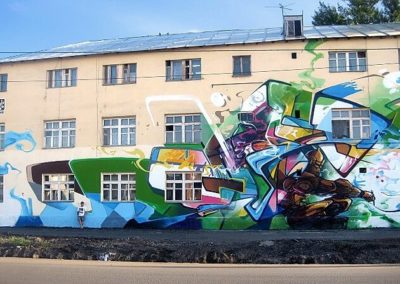 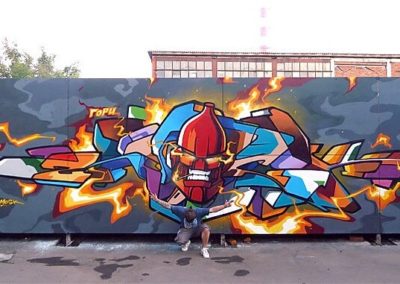 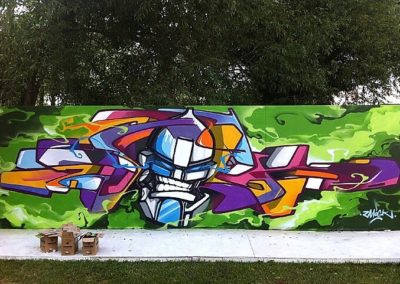 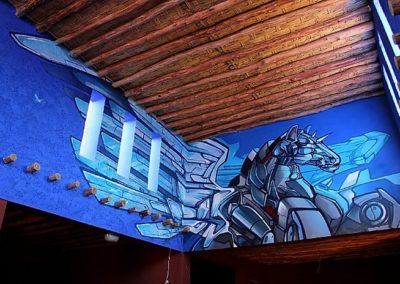 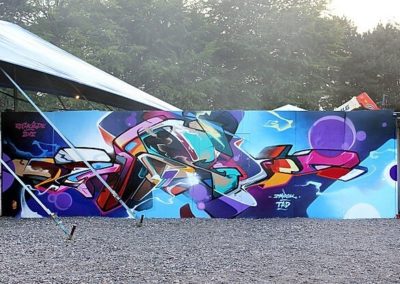 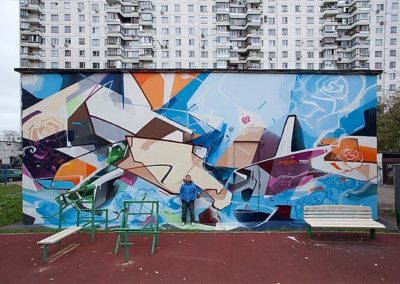 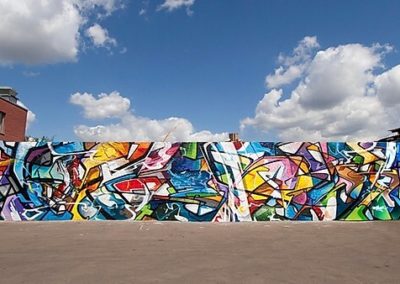 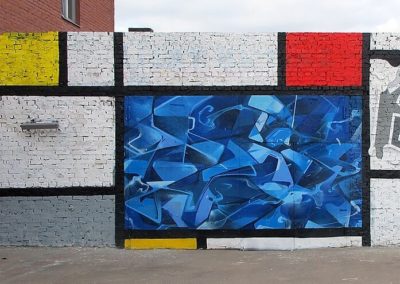 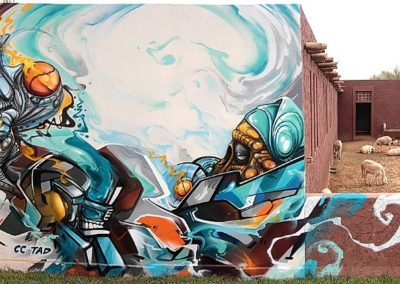 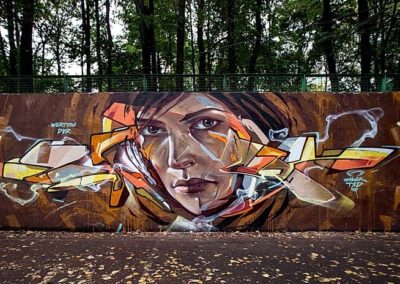 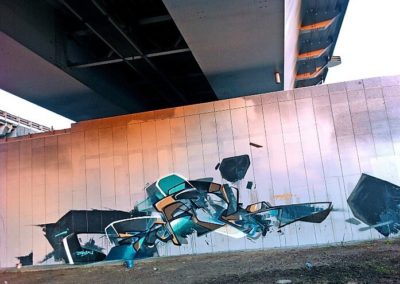 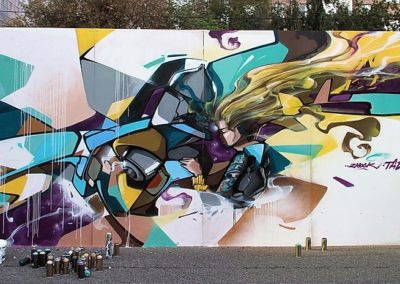