Barry McGee, born in San Francisco, California, is a well-known artist and street artist. He is considered pioneer of the Mission School, an artistic movement primarily influenced by urban realism, graffiti, and American folk art, with a focus on social activism. He is currently known by monikers such as Ray Long, Lydia Fong, Bernon Vernon, P. Kin, Ray Virgil and Twist. McGee graduated from El Camino High School in San Francisco and later received a Bachelor of Fine Arts from the San Francisco Art Institute in 1991 with a focus on painting and printmaking.

At an early age, Barry began tagging in the neighborhoods of his surrounding cities. In the 1980s, he used the graffiti tag name “Twist” throughout the streets of San Francisco. However, because his name was well known near his home city, he felt a deep need to expand to other areas, including places not traditionally known for promoting street art or graffiti—art galleries.

McGee found the change suited to him, and quickly rose to fame when he began working as an artist for the more diverse audience found within the traditional gallery space. By then, his prototypical graffiti character with sagging eyes on a bemused expression had become an iconic trademark. He also served as a high influence within the urban art scene and street art community. Barry is often regarded as one of the first street art pioneers to paint within gallery walls.

Barry McGee has a strong focus on drawings, paintings, and mixed-media installations. He, in fact, takes much of his inspiration from contemporary urban culture, street art, and other artist installations. Other sources of inspiration include Mexican muralists, tramp art, and graffiti art from the 1970s and 1980s.

Barry McGee is a highly respected and admired individual who counts his followers amongst skaters, graffiti artists, and even surfers as well as the more traditional gallery audiences.

He has had many exhibitions of his work displayed around the world, mostly in the USA and Europe, but also in Asia in Tokyo and Hong Kong. His work was also exhibited in group shows in galleries and museums internationally (Museum of Modern Art in New York; the San Francisco Museum of Modern Art, the UC Berkeley Museum of Art and Pacific Film Archive; Walker Art Center in Minneapolis, New Art Gallery Walsall in UK and Fondazione Prada in Venice).

The artist currently lives and works in San Francisco, California. 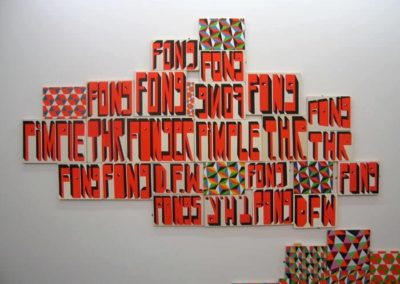 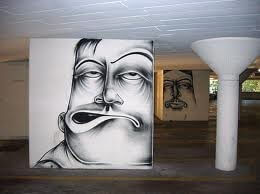 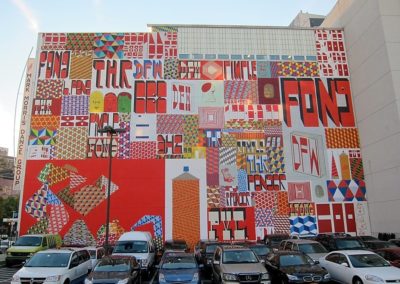 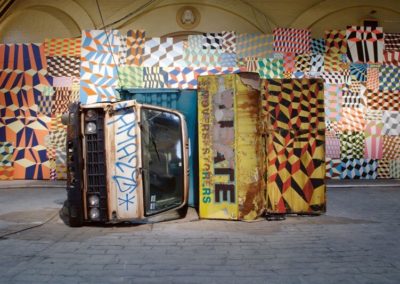 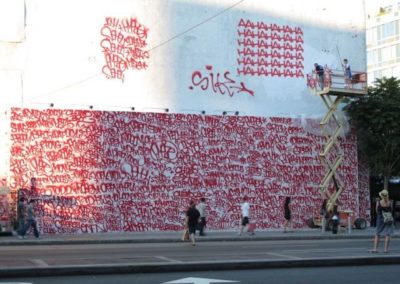 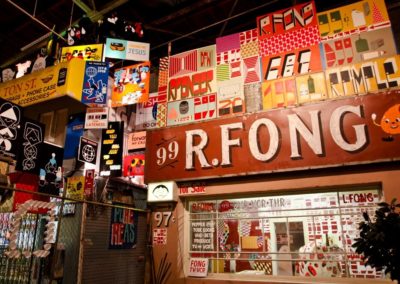 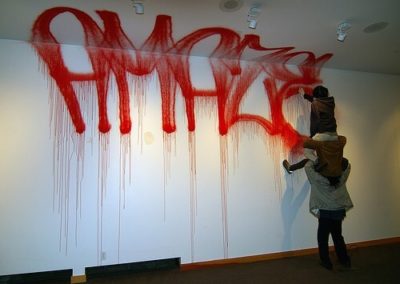 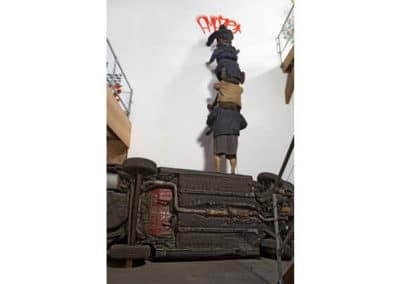 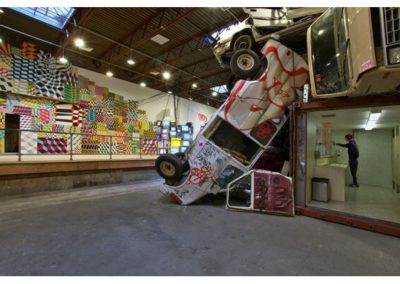 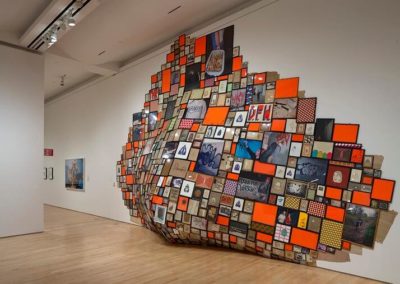