Born in 1973 as Christian Guémy, the Paris-based French street artist known as C215 has swiftly moved in to being one of the top stencil artists in the world. He is considered one of the top veterans still in the game, with his moniker derived from a prison cell in which he was once locked away.

C215 has been creating street art for about 20 years. He paints, draws, and makes stencils, and he truly enjoys painting in the streets. The stencils make it possible to paint beautiful street artportraits in unauthorized locations. They are often enhanced through the use of graffiti markers. C215 also began using spray painting techniques in 2005. He believes that graffiti is focusing on a name by marking a territory and street art is placing art in the perfect location.

His entire focus lies on creating portraits for individuals such as elders, beggar children, refugees and others is based on the desire to present and draw attention to those we often forget to recognize in life. Often, he finds inspiration by focusing on face portraits of random people he meets in public. Guémy’s daughter Nina is also a popular subject of his stencil art.

These individuals, those society prefers to hide, need recognition as much as those we see every day. C215 tries to interact with context, which is the reason he places his artistic elements and portraits in the streets. To C215, the most important parts of the stencil are the feelings within, the expression of the eyes, and the story behind.

C215 has also focused his work on depicting many celebrities so as to honour them : cinema stars, Renaud a famous commited French singer, Coluche a French humorist and mostly the founder of Resto du Coeur (Charity restaurants in France)… In 2013, Guémy also painted the face of the French Justice Minister, Christiane Taubira, while at the centre of racist attacks.

Regarding his work, C215 states, “In the end, behind the portraits, the question is always freedom and dignity in the face of a capitalist daily life system.” He believes that “urban art” is simply the sharing of artwork with others against gentrifications and standardization. Putting life in the streets through art is also part of adding to the aesthetic of the everyday.

Each of his stencils has their own story, and most of them come from his very own pictures. His primary medium for art is stencil graffiti or street art. In fact, his collection of works is so massive primarily because he cuts stencils and paints almost every day.

Not only is C215 a master of his art, but the French artist also executes a variety of different media art and installations such as wood and canvas. C215 murals and stencils can be seen throughout the Internet as a very popular street art search trend.

Overall, there is little match to the unique style presented like C215 murals and stencils, as C215 is one of the greatest stencil artists ever known.

Christian Guémy enjoys listening to people pronounce his street art moniker in different languages. It is also interesting to note that C215 writes and publishes poetry, which is never included in his stencils or murals.

The best part about C215’s job, in his opinion, is that he creates what he truly loves: his artwork. C215 doesn’t have to worry about working a traditional job under a boss. He also believes that one should never follow anyone, nor copy others. They should simply follow their own style and feeling.

In 2014, Christian Guémy was asked to create illustrations for the Ubisoft game Far Cry 4. Twenty stenciled paintings were to be found in the imaginary Kyrat, representing portraits of characters like Amita or Pagan Min but also animals from the famous game. Those illustrations were also exhibited in April 2015 at Galerie Berthéas.

An artist with worldwide acclaim, some of the cities where C215’s work has been created, painted, and/or displayed include New Delhi, London, Istanbul, Fes, Rome, and Paris and in countries such as Brazil, Poland, Israel, and Morocco. 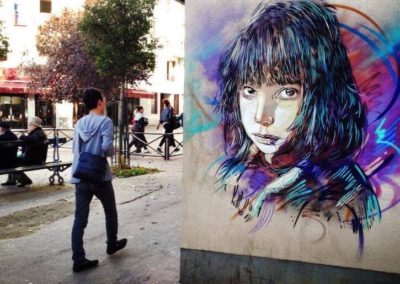 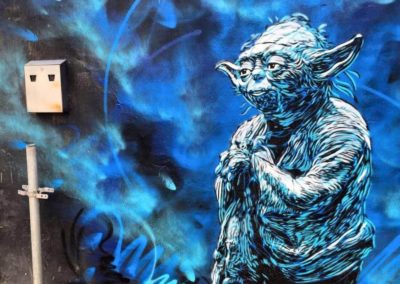 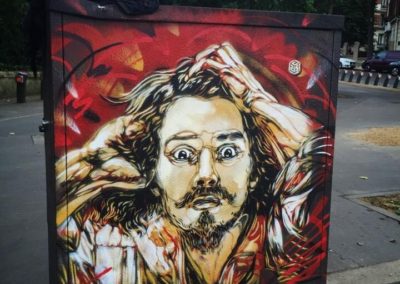 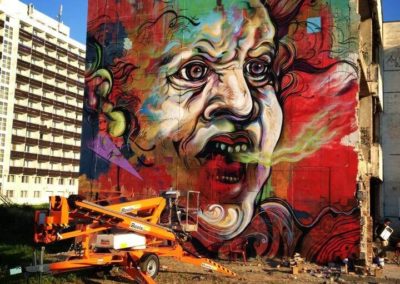 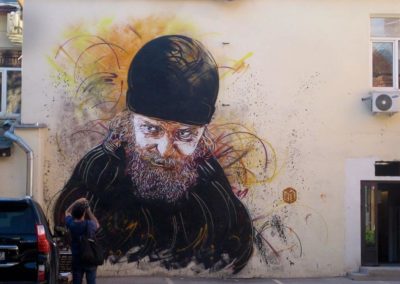 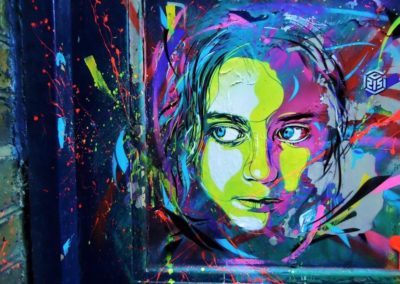 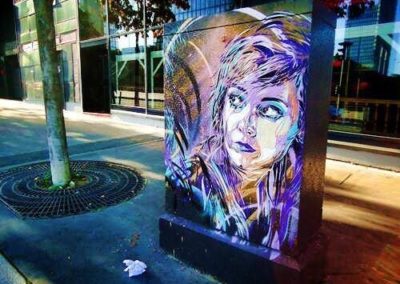 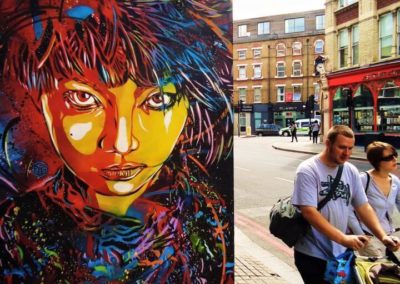 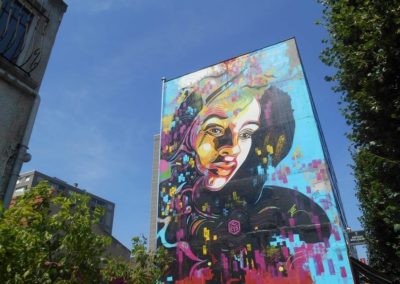 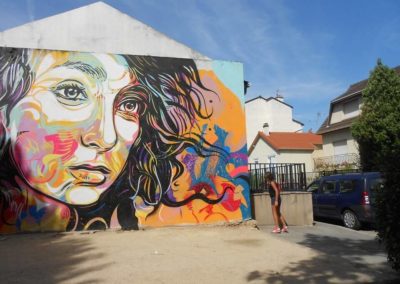 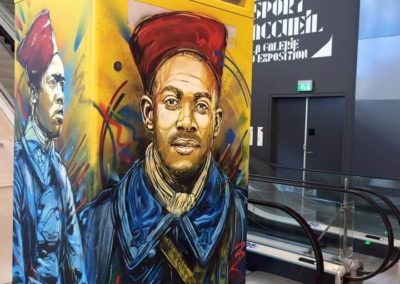 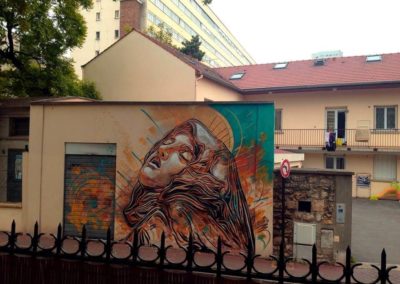 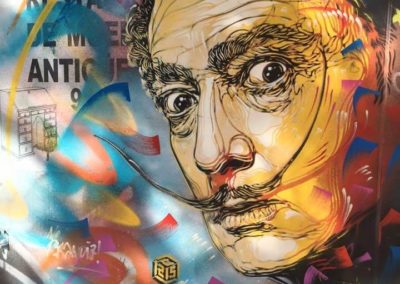 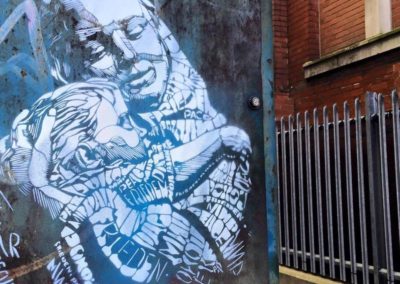 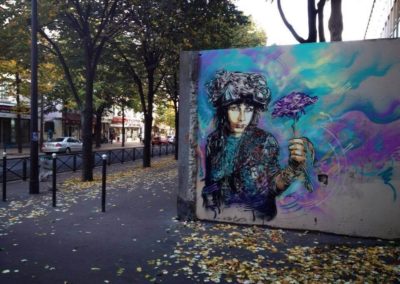 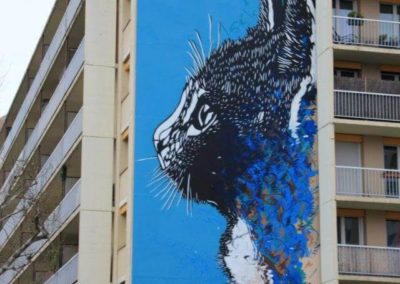