David Walker (born in 1976) is a London-based portraitist who creates color-explosive portraits using spray paint in the form of street art. His work is done without the use of stencils or brushes and it is often blended through as colors drip or mixed. This unique style developed over a period of years has many wishing to know the artist more in depth. Although he was once a fan of only black and white, he now paints with explosions of colors.

Most of his portraits are of female characters and it is very important to note that they are layered with color, motion, and emotion. These portraits are done outdoors in large walls and often inspire magnificence.  According to David Walker, the portraits of the women involved are often stolen and found in photography, magazines, or other websites. He plans on working less with the unknown and more with people that he has met or photographed.

Initially, David Walker only worked with black, white, and pink colors since they were much cheaper. This also allowed him to concentrate on the subjects, as opposed to the colors. One day, he found a box of unused spray paints which offers a variety of colors in his studio. He attempted to experiment and found it useful to display all the colors at once. Not only was this a fun and exciting moment for David Walker, but it also helped lead him to his current work.

David Walker has a high level of skills as he is very detailed orientated and possesses an excellent level of spray can control to create shadows, lines, and textures in his artwork. He is drawn into the idea of creating beautiful out of low-brow materials and methods. He loves to bring attention to the street art world by painting with only spray paint. His lack of brushwork raises questions when comparing graffiti and traditional paintings.

Although David Walker has only been painting for a few years his reputation amongst street artists is phenomenal. Since working on street art, he has built a very strong fan base worldwide. Some of the locations that David Walker has painted include New York, Hong Kong, Bali, Lisbon, Berlin, and many others. His first major solo show was “Brides on Fire” which was presented at the Rook and Raven Gallery in London in January 2012. One of his favorite locations to visit is Lisbon, since he loves the beautiful sight, great weather, delicious food, and amazing people. While visiting, he found many others who had also had a passion for art and creativity.

It is important to note that David Walker’s first job was creating t-shirt designs for The Prodigy, an English electronic dance music group. This also presented him a great start to work with a variety of designs and eventually work on his own street wear label “Subsurface”. David Walker is a regular in the contemporary art scene. At this point, his work has become highly collectible.

David Walker is a long-term member of the Scrawl Collective that includes memberships from other original members such as Nick Walker, Will Barras, and Mr. Jago. According to David Walker, he is very privileged to be making art full time and is also inspired by his city’s ability to push him forward. David Walker also works on a variety of high quality silkscreen prints that can be found in his shop online. 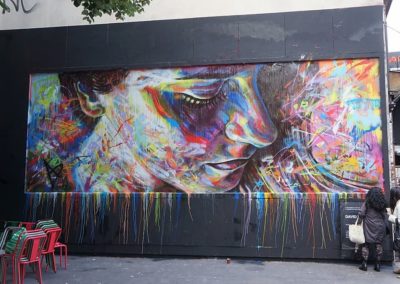 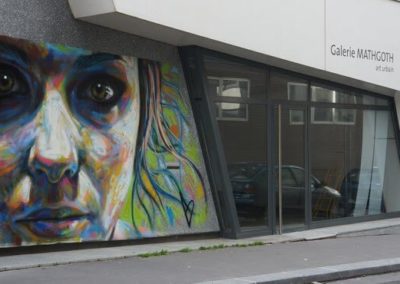 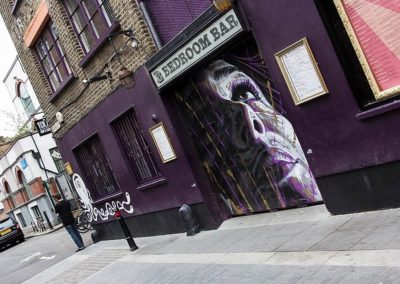 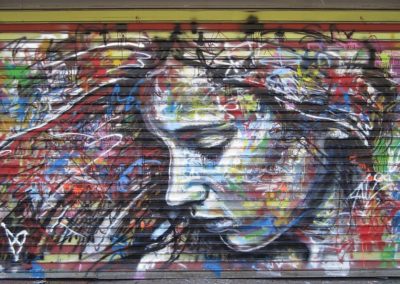 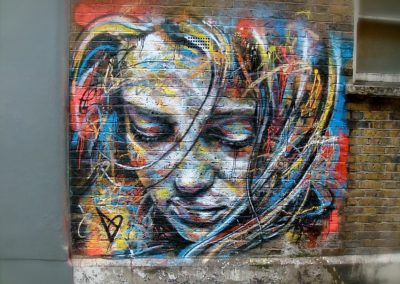 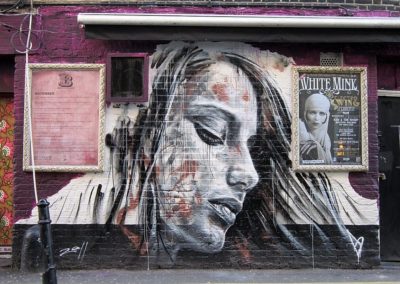 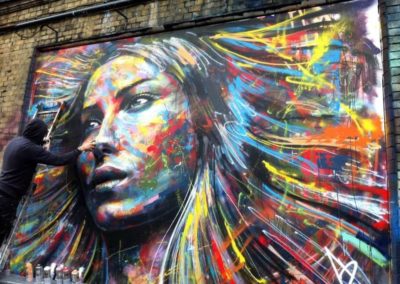 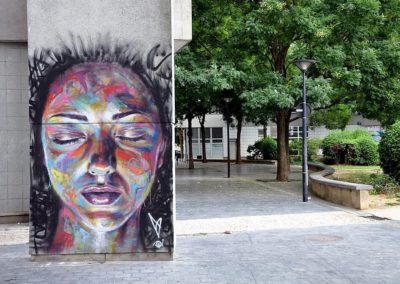 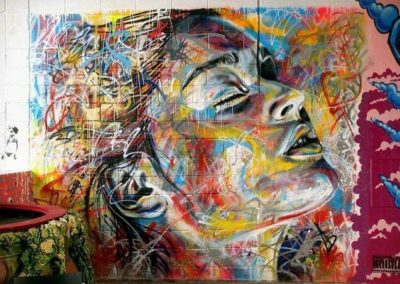 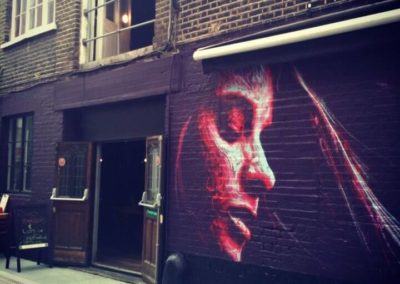