Fin DAC, born Finbarr Notte and also referred to as Finbarr DAC, is an Irish painter from Cork known for his depictions of Eurasian women. His passion for art started at an early age, just before he left Ireland to settle in London where he spent most of his life. Over the years, Fin DAC has managed to develop a unique style he calls « urban aesthetics ».

DAC, meaning Dragon Armoury Creative, was a name found by a friend From China which first became the name of Fin DAC’s web portfolio. He kept his pseudonym when he started street art and used a dragon logo as a form of signature.

Fascinated by Asian beauty, Notte’s work has no political message and only focuses on beauty and aesthetics. His depictions are women in ethnic clothes are mainly stencil-based, with a predominence of black and white and they all wear a mysterious mask painted with bright colour splashes. All of them are heavily influenced by Asian art, with inspiration in traditional and ceremonial dressing, and most of them are based on women the artist has met. As a self-taugh and non-conformist artist, his influences range from dark graphic novels through to the works of Francis Bacon and Aubrey Beardsley.

Through his work Fin DAC explores themes related to female emancipation and empowerment, while revealing their sensuality and sensitivity at the same time. The artist’s artwork aims to tackle racial and sexual stereotypes that surround women while readjusting the male gaze and former colonialist attitudes surrounding the Eastern experience.

Fin DAC has collaborated with brands like Armani, G-Star, Red Bull and has painted for the Royal Albert Hall and the 2012 Olympic Games in London. He has exhibited his work in galleries and museums mainly in Europe but also in the USA, and has painted murals in USA, Canada, Mexico, France, UK, Spain, Germany, Belgium, Cambodia, Australia, New Zealand and Tahiti. 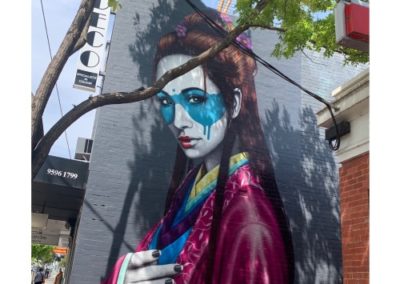 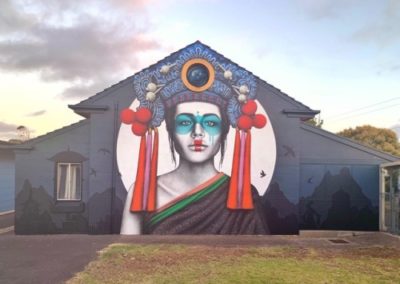 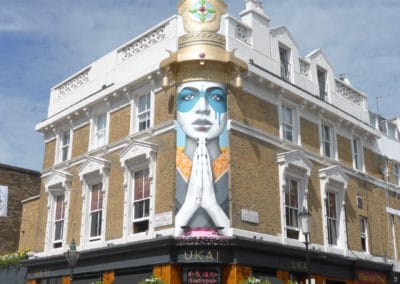 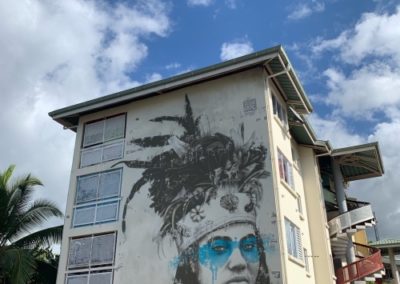 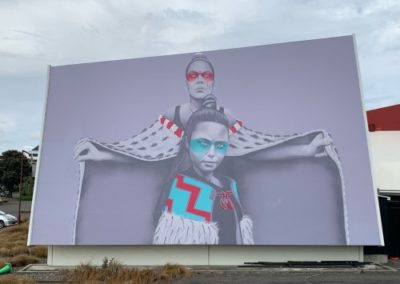 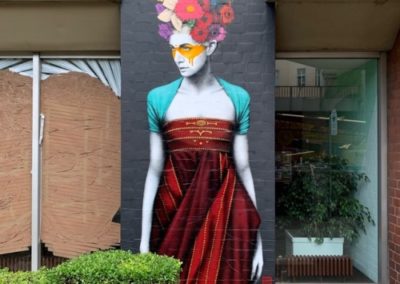 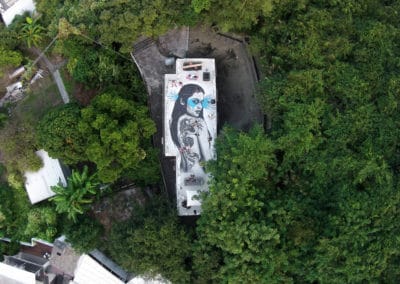 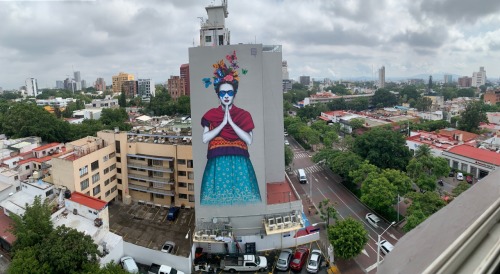 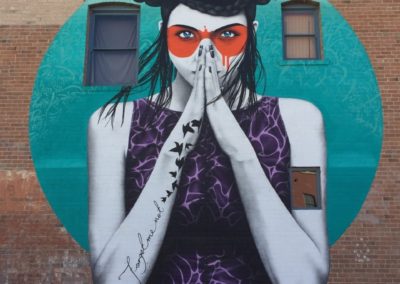 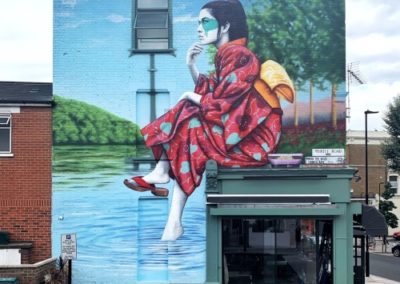 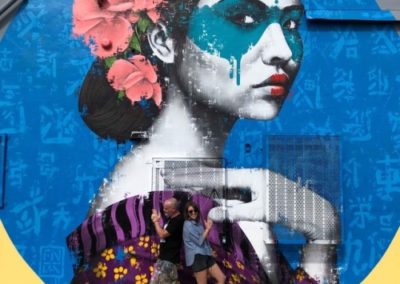 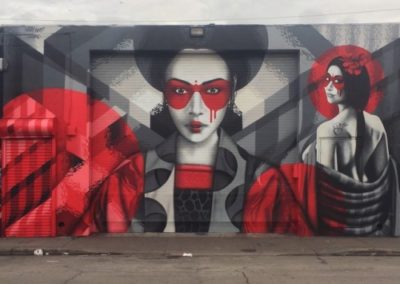 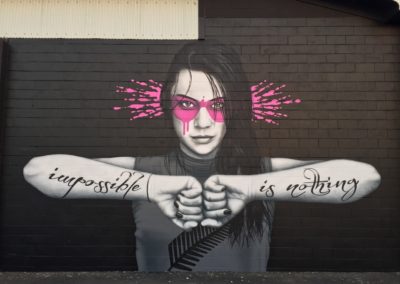 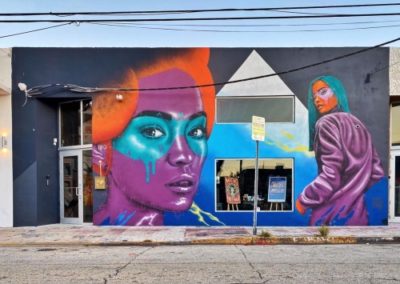