Fintan Magee is a prominent Australian muralist and painter who is best known for his realistic large-scale murals. Born in 1985 in Lismore, New South Wales, Australia, Magee grew up in the city of Brisbane where graffiti and train bombing was heavily common. Though his parents have always encouraged him to draw and paint, he started his artistic career as a graffiti writer in the streets of Brisbane before switching to painting and rapidly gaining recognition. Fintan Magee began painting full time in 2009 after obtaining his Bachelor of Fine Arts at Griffith University, QCA.

Magee’s large-scale murals always focus on humans and nature with high realism. The artist’s work depicts ordinary characters in mundane situations and uses images inspired by cartoons, children’s books and tales so as to highlight the extraordinary wonders of nature and the human existence and underline the connection of humans to nature.

Most of Magee’s work deals with environmental issues and aims to highlight how humans must preserve it. Endangered animals, water and forests are central topics in the artist’s work and are depicted as essential and precious resources. For example, the mural « Plastic Tiger » made in Bali, Indonesia in 2017 was made to raise awareness about endangered species. Based on a European realist painting, it draws a link between the role colonialism played in damaging the environment and the modern tourism industry, reminding us of our responsibility in preserving nature.

The artist also paints mundane situations to tackle social issues like the migrant crisis for instance. The mural entitled « The Exile » painted in Amman, Jordan in 2017 directly addresses the refugee crisis and portrays a young girl from a refugee camp in Amman looking towards the future for better days.

Fintan Magee has participated in various public art festivals as well as group and solo exhibitions in Australia and abroad. Even though he has massively completed projects in Australia, he has also been invited to paint in New Zealand, India, Indonesia, UK, France, Italy, Portugal, Germany Denmark, Norway, Sweden, Finland, The Netherlands, Austria, Ukraine, Russia, Turkey, USA, Colombia and Argentina. His work features in numerous publications as in Graffiti Art Magazine, Artmapp, World Sculpture News, Stuart Magazine, Juxtapoz and others.

Today Fintan Magee is considered as one of the leading figures of Australia’s urban art scene. He currently lives in Sydney, Australia. 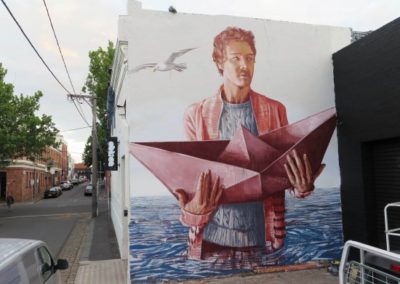 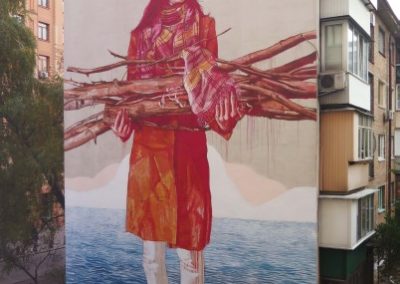 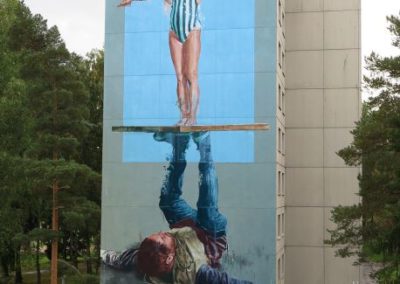 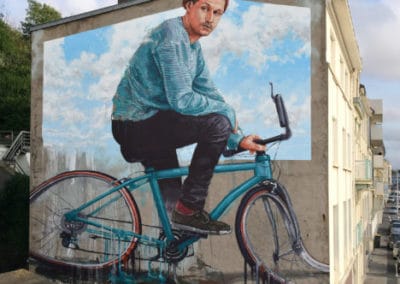 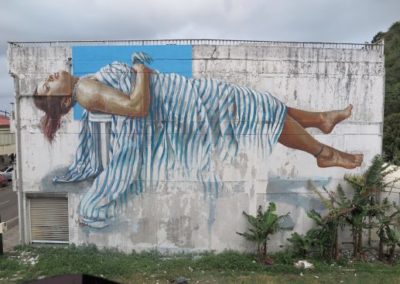 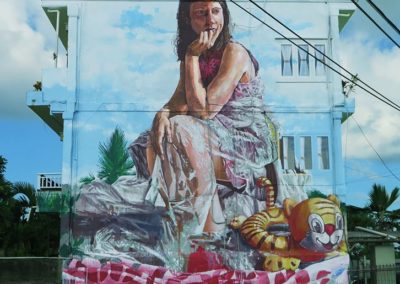 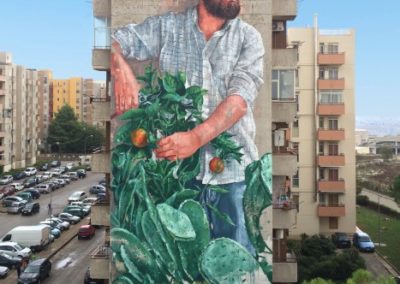 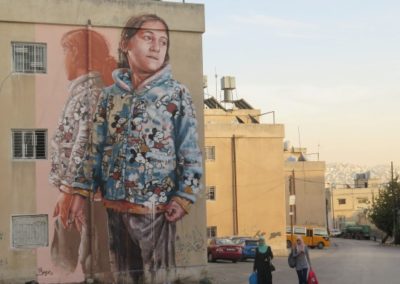 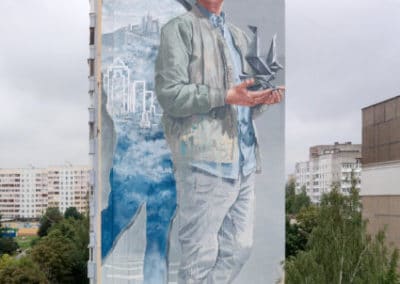 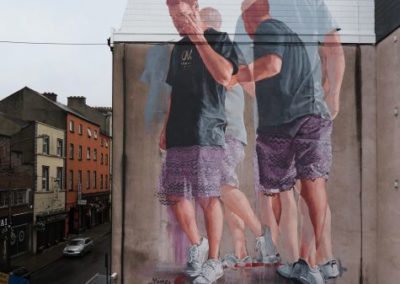 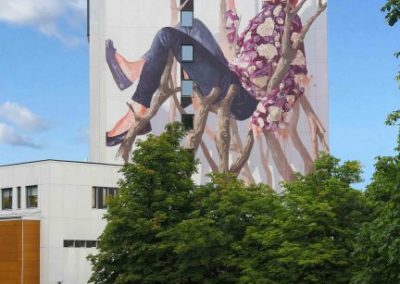 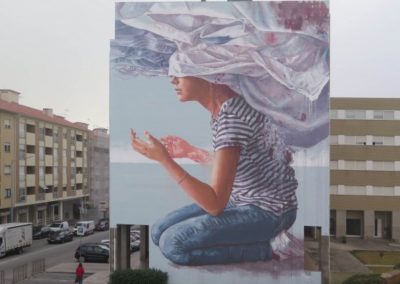 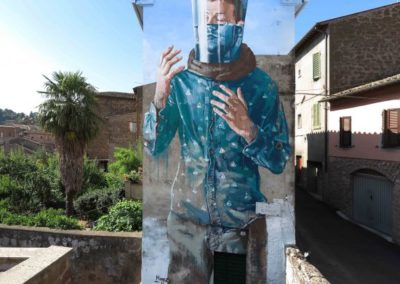 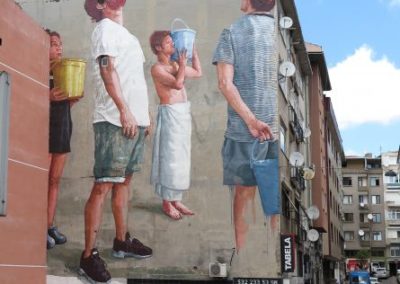 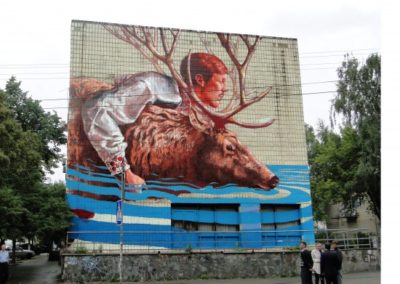 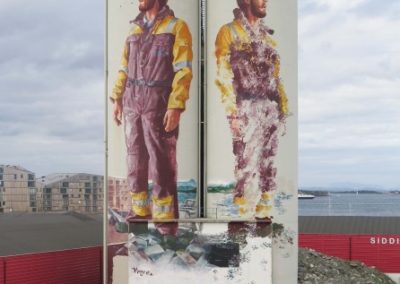