‘I just put pencil to paper, knife to card, and hand to can, and try to let the magic happen. It’s my labor of love and way of life. I live by… the paint and will probably die by the fumes, Its just what I do’ – Nme

Nme is a self-taught artist from UK whose favorite playground is the urban environment. He was brought up in an urban area and exposed to street art early in his life. He first picked a paint can when he was a 16-year-old teenager, then living in Plymouth. His first experience with street art consisted in tagging a flyover with a group of friends. Nme is currently living in Dawlish, UK, where most of his street pieces can be found. Nme has always been a creative person who liked drawing, but never took art seriously until very recently. He has been living from his art since approximately 2010.

Nme is easily recognizable by his cheeky signature. Indeed some of his works feature sarcastic reflections on the world we are living in. But Nme is also a specialist in spreading love and motivational vibes. With this aim in mind, he often uses young characters and presents them like fighters who most of the time spread messages of hope. According to them we can believe in a better future providing we fight for it. The artist likes to motivate people to always aim high. Nme’s works ‘The Sky’s the Limit’, ‘Happy New Year. Change Starts Here’, ‘Aim For The Stars’ and more recently ‘Dare to Dream’ are typical of his essence. When we ask the artist about his influence, it seems there is no artist in particular, just all forms of art in general.

Besides painting on the walls of the city, Nme is also involved in the Free Art Friday, a movement where artists place on the street pieces of original work for anybody to enjoy and take home. He also created a Coffee Fiend character from his own addiction to coffee, a humorous creature addicted to coffee which has now its own Facebook page. 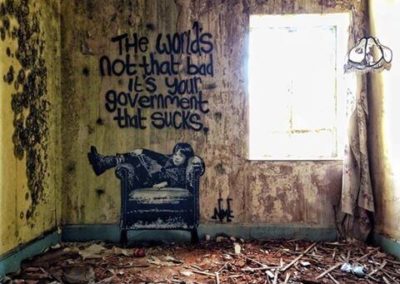 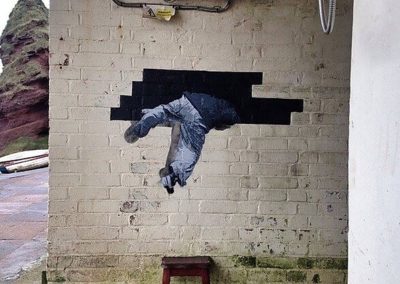 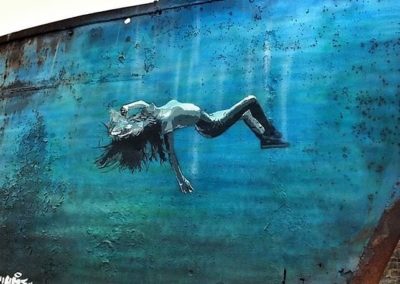 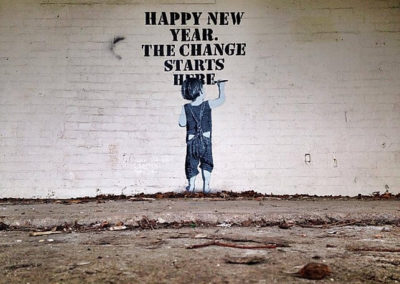 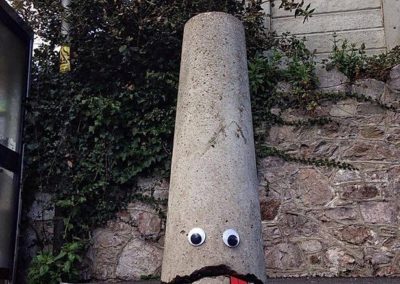 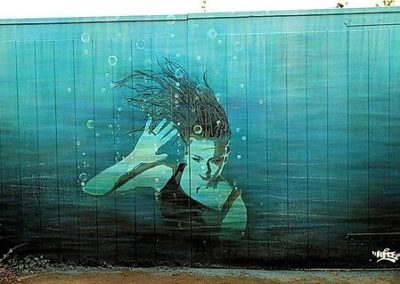 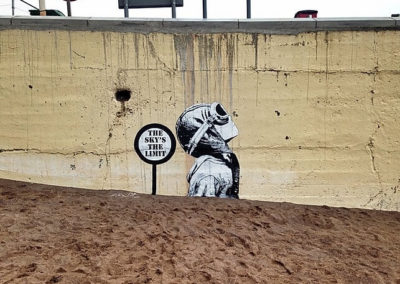 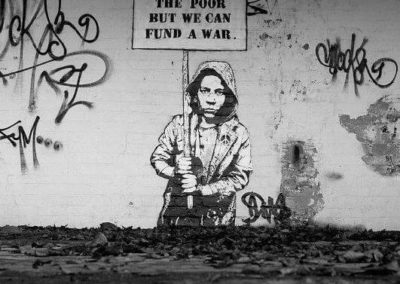 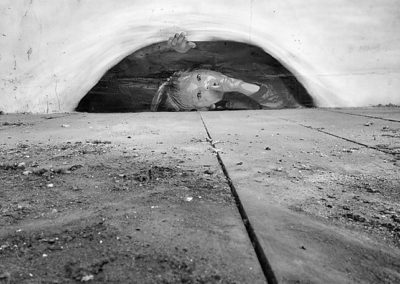 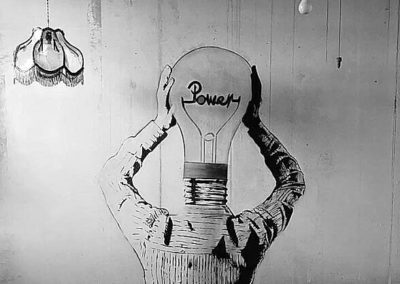 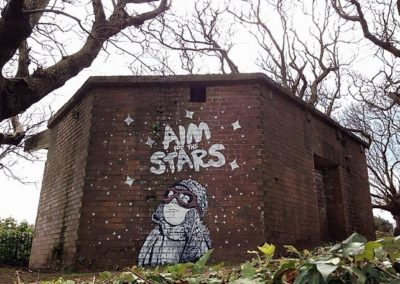