Nicolás Romero Escalada, also known as Ever Siempre ans often shortened as Ever, is an Argentinan street artist who was born in Buenos Aires in 1985. Ever Siempre started painting graffiti in Buenos Aires in the 1990s, first starting with letter-based works and later including portraits of people influenced by the great Gustav Klimt, Vincent Van Gogh and Francis Bacon.

Ever Siempre‘s focus is the common human subject. He embraces the beauty of man while masterfully intertwining elements of raunchiness and vulgarity to depict his culture’s abrasive nature. Naked people are regular amongst his murals, with their eyes and mouth often seen telling Ever Siempre‘s story, detailed components of his work that point out the message of his particular piece. Specifically, the individual’s eyes or mouth are open wide, gestures that cause his audience to take note of what he is trying to convey through his art. Typically, detailed work and techniques accompany these beams of light that have become an integral part of Ever Siempre’s masterpieces. What’s interesting to note is that you rarely see the person’s eyes; they are either closed or projecting beams of light out of them. This can be seen as the artist’s means of cleverly obscuring our ability to look deep into the soul of the everyday person he is painting, since he clearly feels that we overlook them anyway.

When studying the subjects of Ever Siempre’s art, one observes that certain elements of his work are exaggerated for an intended purpose, emphasizing that particular piece with the use of a colorful, energetic color palette. The spiritedness of his art is contagious, commanding attention from anyone who happens to stop and take note of his work. Additionally, Ever Siempre embraces his culture’s religious themes by incorporating them often into his artwork. Notable figures are depicted as well through his own artistic interpretation, highlighting the recognizable features of the specific person.

There is an undeniable alteration to Ever Siempre’s reality that is conveyed brilliantly through his art. Furthermore, you get a sense that he truly values the common man, creating larger-than-life murals to feature their unquestionable beauty. There is power in his art, and he humbly recognizes it, establishing a means of bringing about a quiet revolution of sorts through conversation based on his art. 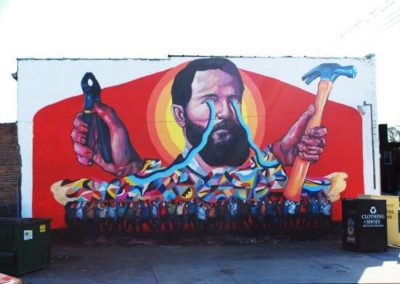 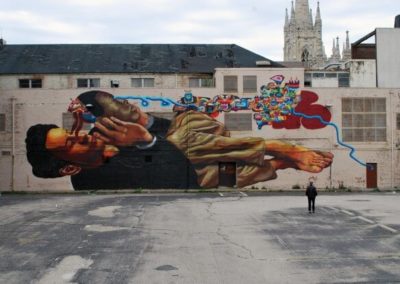 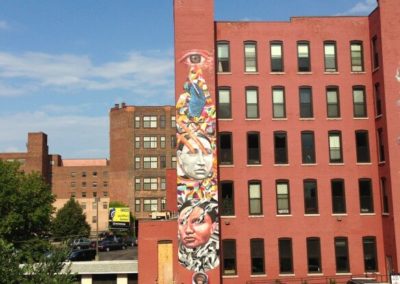 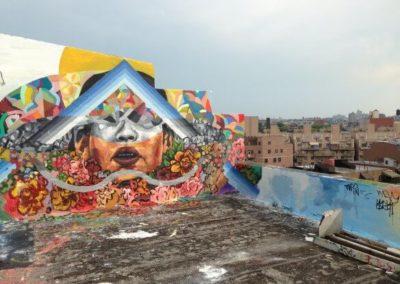 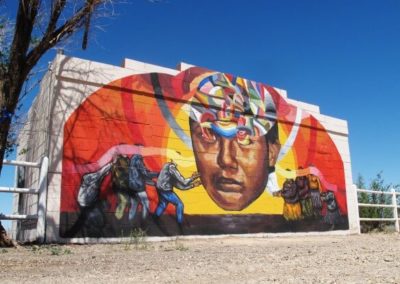 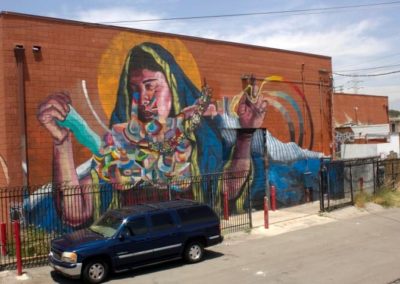 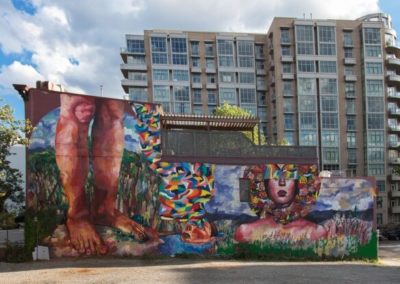 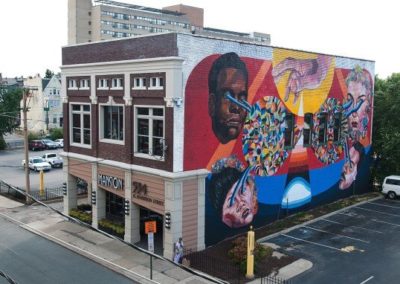 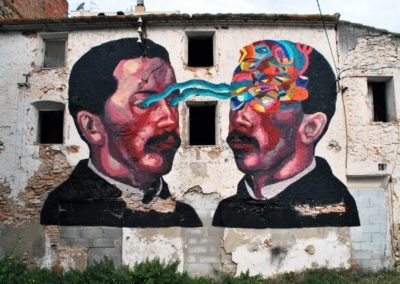 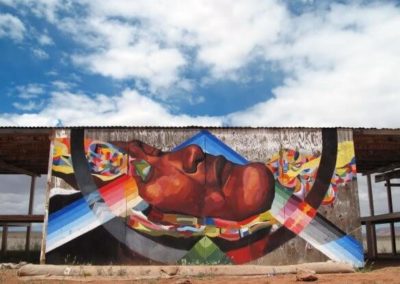 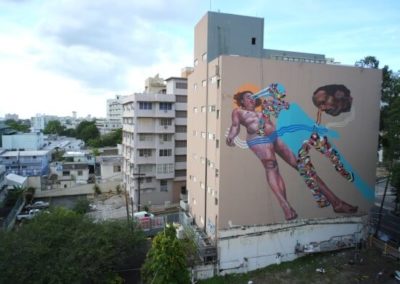 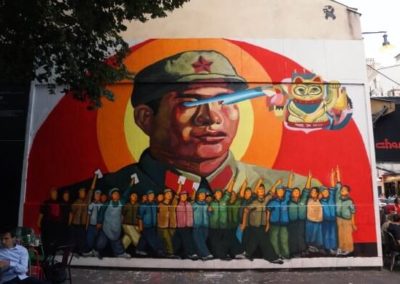 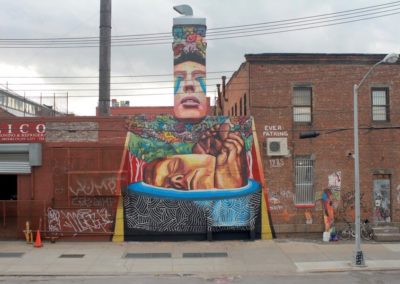