KAS was born and raised in Porto, Portugal, and now lives and works in Brussels, Belgium. The name KAS comes from a group of the artist’s friends who joined up every day at a place called Kastalia in Porto.

​His passion for art began at a young age. His father was also a painter, and was a major part of his childhood and had big influence on him. In 1999, he found a full spray can lying in the street and decided to tag everywhere until he got home. He then told the story to a close friend and was told about graffiti and also gave him a book called Subway Graffiti that inspired him to paint ‘Kas’ everywhere. This was the start. He then started painting classic graffiti lettering in the streets of Porto back in 1999, where the self-made artist then learned informally from some greatest graffiti artists in Portugal.

​After taking a break, the Portuguese street artist relaunched himself in 2014 and has had the opportunity to undertake graffiti and streetart projects for several multi-national companies. KAS has also participated in various street art events around Europe, in countries like Italy, Greece, Malta, France, the Netherlands,  and of course Belgium. He has also had the opportunity to realise a number of international exhibitions and shows such as in China, Malaysia, Indonesia and UAE.

More recently Kas has been exploring the use of puzzle patterns, anamorphosis techniques and 3D effects. Gone are the tagging days of old and now his works tend to be elaborate as his style has evolved to include photorealism. This combination of techniques makes his work instantly recognisable.

​We are looking forward to seeing more of KAS around the world. 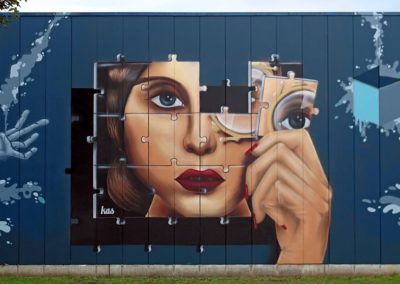 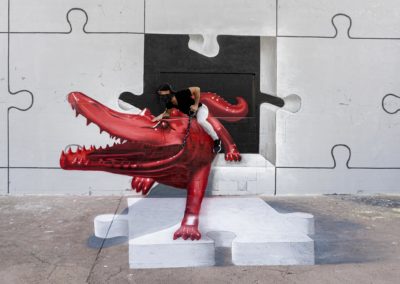 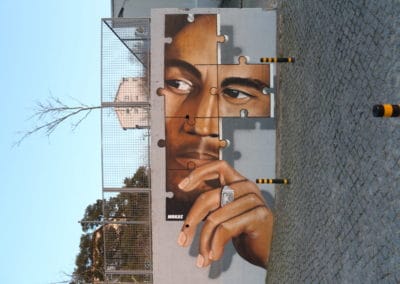 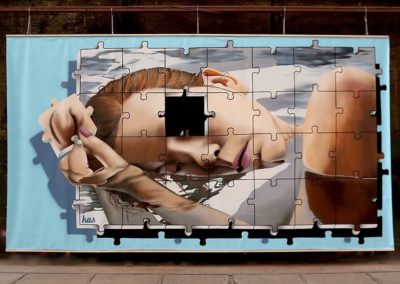 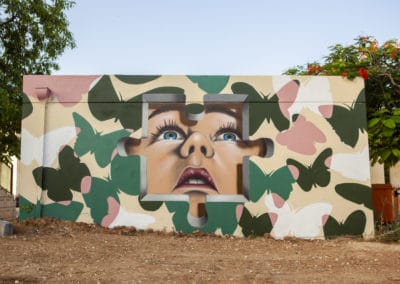 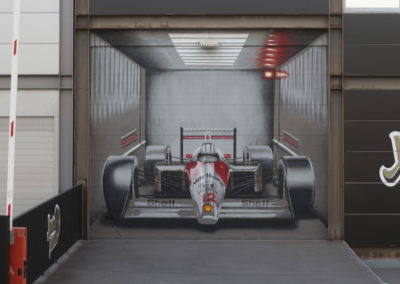 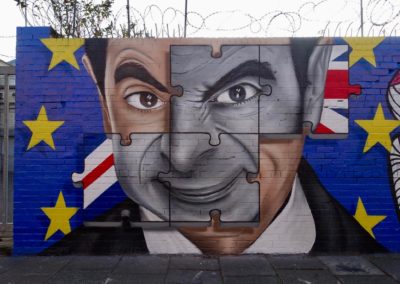 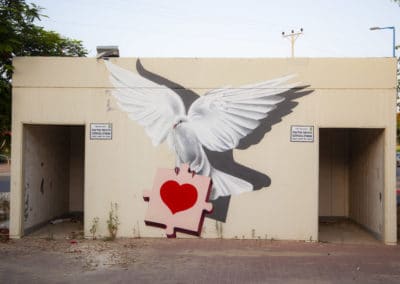 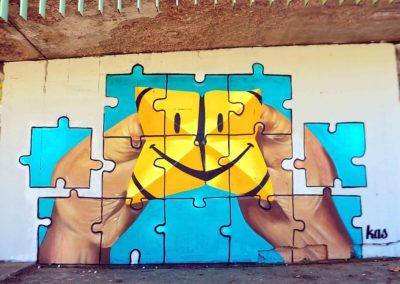 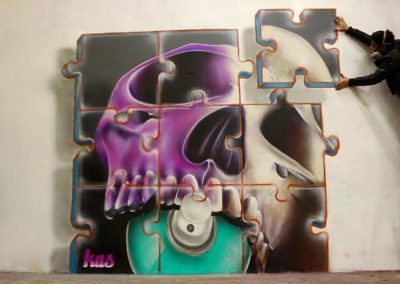 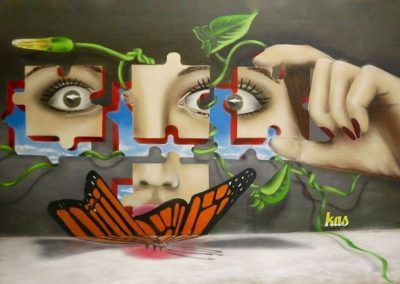 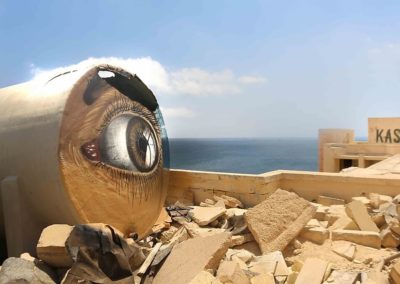 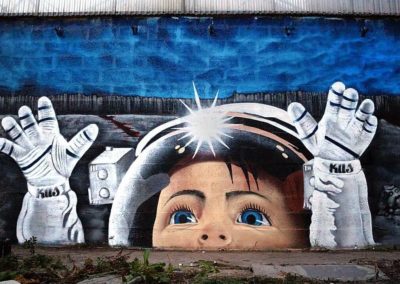 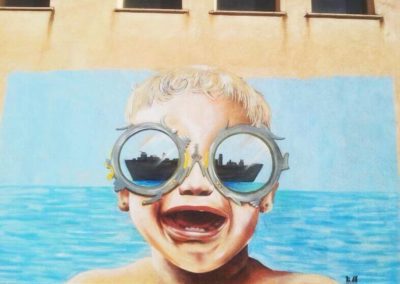 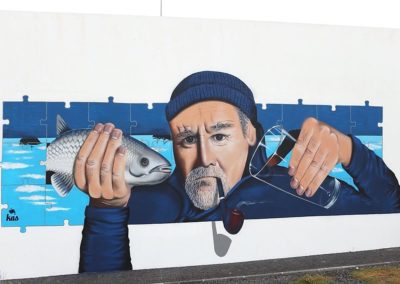