The Vehicle of Street Art with Doug Gillen 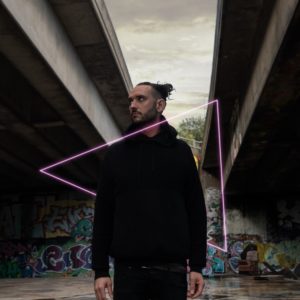 A promiment name in the street art discussion is Doug Gillen, founder of Fifth Wall TV and a regular voice at The Art Society. Here Doug shares with us the core values of the street art movement that remain important to him and his work, and how they sit within the evolving modern world.

I can’t really answer this question. Art is a vehicle to the experience you have in a city and each carries its own unique history and identity. For that I feel it unfair to compare Hong Kong to Mexico, or Lisbon to Bethlehem. The most effective art reflects its environment, so for me a small stencil on a wall in Tehran carries far greater power than a fifty foot mural in Las Vegas.

It wasn’t a piece on its own, but it was the area as a whole that reeled me in. When I first moved to Brick Lane in London over a decade ago it was a playground of colour and creativity. I knew instantly I was in the right place.


3. Which work of street art has made the deepest impression on you since then?

El See’d’s Perception project is one I often use as a reference. 50 or so buildings painted in a low-income community in Cairo. On their own they didn’t look like much, but when you stood on top of a mountain hundreds of feet away, they all became a single image. The piece itself was an Arabic form of calligraphy that translated into a poem. Even just writing that out gets me excited.

Four years ago, on this day, I started painting Perception with the help of my team and a team of locals from the neighborhood. Time has passed and the goal was to leave something for the community, but I feel that they are the ones who left something in our lives. The art project was just a pretext for an amazing human experience. The art piece is now slowly disappearing. At some point I thought I would go back and touch it up. But actually, this whole project wasn’t about the art piece. It was about the experience, about the story, about the moment. From the streets of the neighborhood, what is left from the painting appears today in fragments, isolated from one another, standing alone. But connected with the line of calligraphy that still today reveals the powerful message that we should all think about before we want to judge somebody. “Anyone who wants to see the sunlight clearly needs to wipe his eyes first.” #perception #athanasius #zaraeeb #a7sannes #cairo #elseed A post shared by eL Seed (@elseed) on Feb 20, 2020 at 3:16am PST

Banksy; it’s a cliché answer but he is. Nobody has changed the culture more than him in history. Whatever you think of his aesthetic or his politics, it doesn’t matter because you go to a Banksy show and it feels unlike any art show you’ll ever go to in your life. His work crosses through culture and class and has made art accessible in a way that no other artist has. 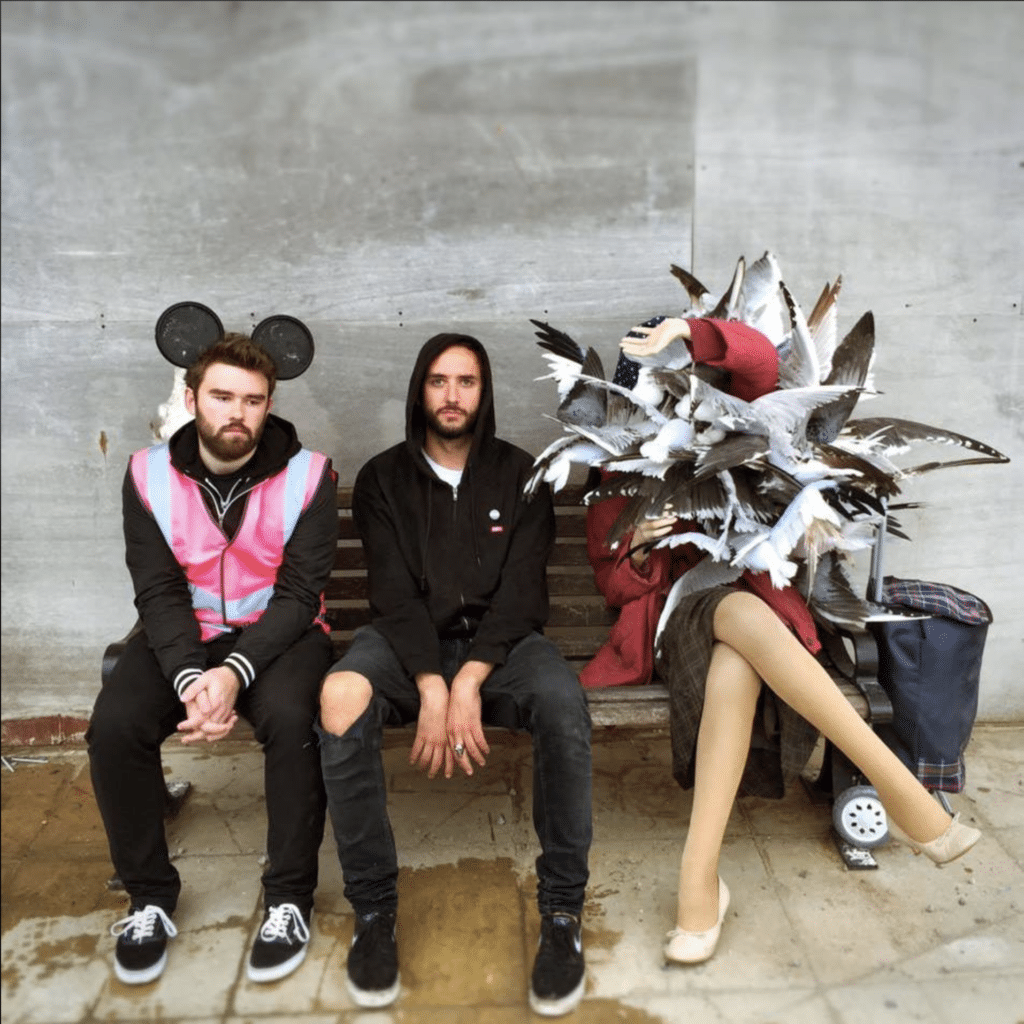 Why should a 19 year old kid get put in jail for 1-2 years for committing the exact same crime as Banksy? The law cannot be determined on the basis of whether the audience accept or understand it when the act is the exact same.

There’s room for more of both. Though I believe the activism side should always come from a calculate place of critical understanding to a situation. Painting a 10 story mural saying “Stop War” achieves nothing. If the community is serious about an issue they need to go beyond just writing about it on the street, they need to align themselves with the right people and groups and develop effective strategies of communication.

8. What is your favourite tag?

Probably the one Helch did in front of Windsor Castle; that was incredible.

9. What is your favourite street art festival?

All of the ones that aren’t using street art culture as a device to gentrify working-class communities. When their main sponsor is a property developer it’s a bit of a giveaway.

10. Why do you think street art has been growing in popularity over recent decades?

This largely comes down to the internet and the way in which we are engaging with each other. I believe we are more visually aware than ever before. Backgrounds and aesthetics play such a huge part in our digital lives and street art plays into this very well. This has with it opened up a new world of opportunities for the scene, which continues to evolve each day.

11. If you could watch anyone at work who would it be?

Dali. That would have been pretty wild.

12. Does street art belong in museums?

By its very definition street art exists in the street and the street alone. When an artist is hung in an exhibition or a museum then it cannot be defined as street art. That said I think it’s great to see the culture of street art finding its way into these spaces. When we look back on this period of art history will be great to see that this culture gradually being accepted by the institutions that shunned it.

13. What advice do you have for young street artists or enthusiasts just starting out?

Create. That’s it, just keep creating, learn your craft, develop your technical ability. You could be the best musician in the world but unless you’re putting work out there for others to hear you’ll find it very hard to get yourself to a place of creative independence.

14. What are you working on now and what’s next?

I’m juggling a few different projects at the moment, but I will be involved in a residency in Kosovo with Void Projects in September 2020. It’s not a part of the world I’d often get a chance to visit so I look forward to that.

15. What do you think makes street art so appealing to the general public?

Its freedom, and the second it loses that, it’s over.