The Word on the Street with James Finucane 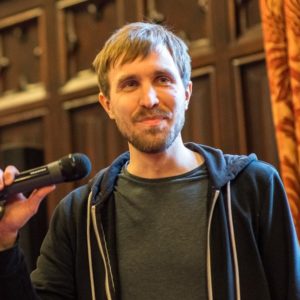 Founder of Desire Lines and Street Art Oslo James Finucane can often be found hunting down new work by the world’s leading street artists and working with some of the most important festivals on the scene. Here he gives us a brief introduction to the origins of his obsession and why graffiti is still one of the most relevant and accessible forms of art today.

Wandering around beautiful Stavanger on the west coast of Norway and encountering work by some of the worlds’ leading street artists wherever you go is a memorable experience for any street art fan.

2. What was the first work of street art you ever saw? What did you feel?

The first artist I ever saw work up-close was Sickboy. I’d landed an internship at a street culture magazine in London in 2008, which was also helping him produce a self-funded solo exhibition, Stay Free, in a huge Victorian warehouse in Shoreditch. The energy of everyone involved was infectious and I really admired how independent he was – financing this hugely ambitious exhibition with sell-out print editions and still bombing the streets whenever possible. The experience completely opened my eyes to a whole new and exciting way of making art with complete creative freedom and without having to rely on galleries and institutions for support. I was hooked on street art from that moment onwards. 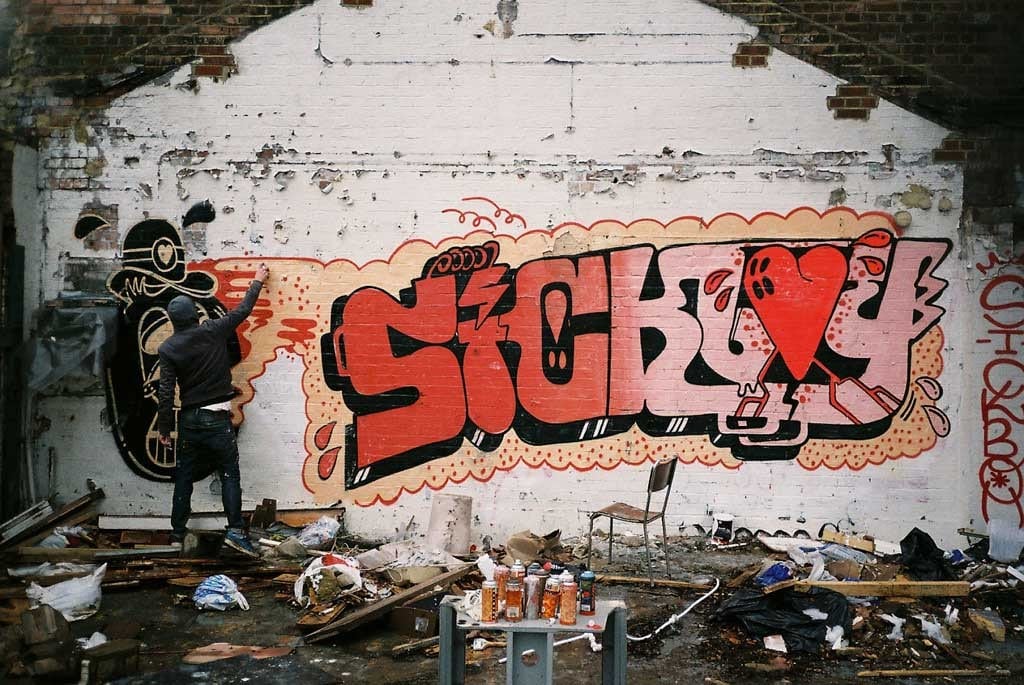 Dr. D’s huge Suck My Goldman Sachs billboard takeover on Shoreditch High Street was a memorable one. I would see it every day and just loved the combination of political commentary and humour. Ron English, Jorge Rodriguez-Gerada and Dr. D all inspired me to get into ad-busting, something I continue to this day with Subvertising Norway, a collective I co-founded in Oslo in 2018. 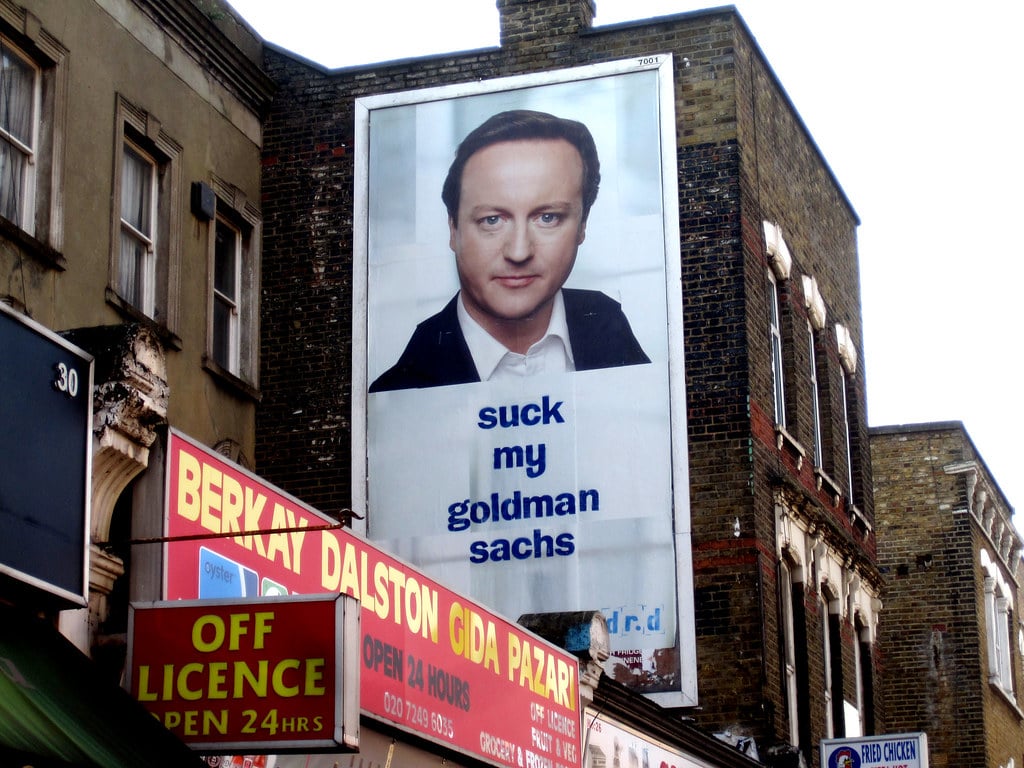 4. Who is your Street Art hero/heroine? Why?

I admire Milu Correch a lot for calling out the male, Euro-centric homogeneity of much of today’s street art/mural scene.

5. Should graffiti be decriminalised? Why/why not?

These days I think it’s widely accepted (even by the most conservative of city bureaucrats) that there’s a place for graffiti. The conversation seems to be moving more and more towards facilitating graffiti as a form of artistic expression in public space, but of course it will continue to be marginalised in general as long as we privilege ownership of property over freedom of expression.

I’d say somewhere in between.

The street art movement has its roots in both but today there’s a growing misconception that street art equates to muralism, largely fueled by city-backed ‘mural festivals’ that privilege tower block paintings over human-scale works. Therefore, it’s becoming increasingly important for those of us working with street art to represent art and artists working across the spectrum of street art, from tags and stickers to grandstand murals.

8. If you could invite only 3 guests to your street party who would they be?

It wouldn’t be a very good party because two of them are dead but I’d have to say Rammellzee, Basquiat and Ricky Powell to liven things up!

9. What would you eat and drink?

10. What is your favourite Street Art tag?

‘Nat has herpes’ closely followed by ‘Kilroy was here’. 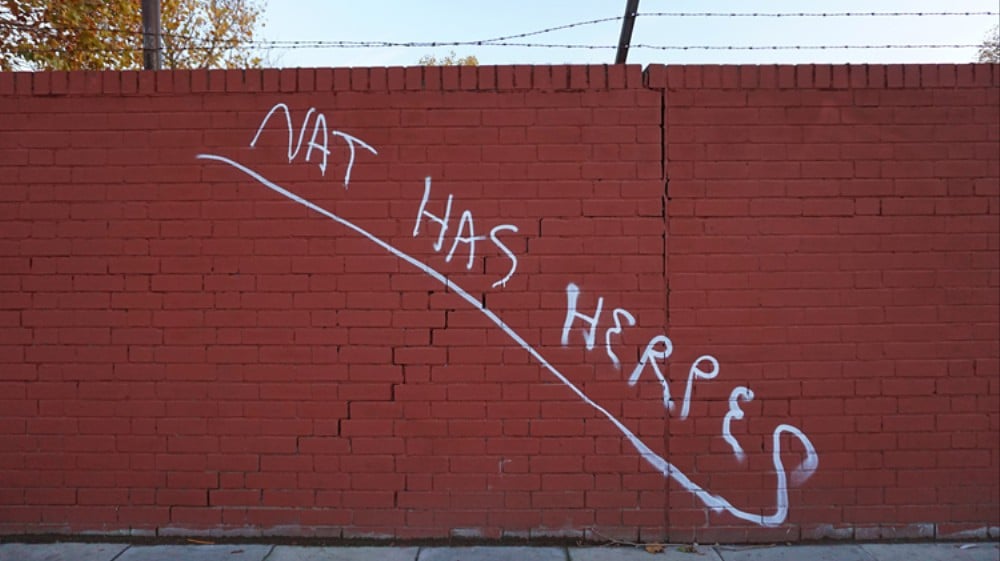 I was fortunate enough to be involved with Nuart Festival for three and a half years and witness first-hand the incredible camaraderie between crew, artists, stakeholders and the general public. A special mention also goes to Stencibility Festival in Tartu, Estonia, which celebrated 11 years this summer and continues to do great things to promote independent street art within the festival format. 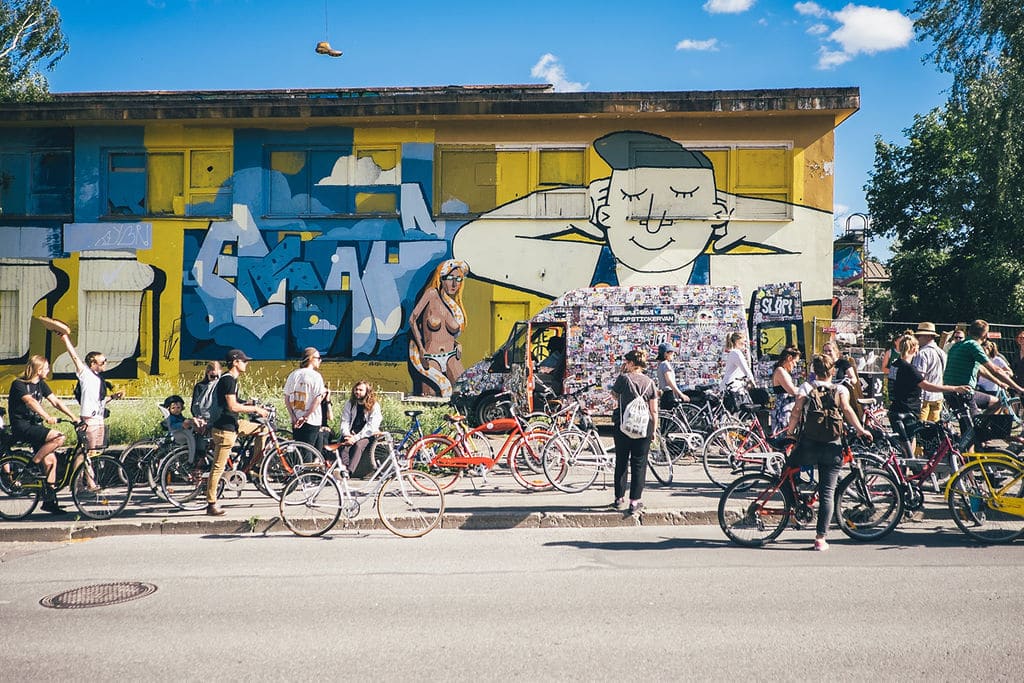 Does a fire extinguisher count as freehand?

13. Colour or black and white?

14. Why do you think street art has been growing in popularity over recent decades?

I think street art fulfills an important role in well-functioning public spaces i.e. that they should be a forum for dialogue, debate and the exchange of ideas. Street art’s low threshold for engagement; ability to quickly respond to current events and debates (re: Black Lives Matter); and, not least, the advent of the internet, has all contributed greatly to its growth and popularity in recent times.

15. If you could watch anyone at work who would it be?

I would love to work with Conor Harrington one day #bucketlist 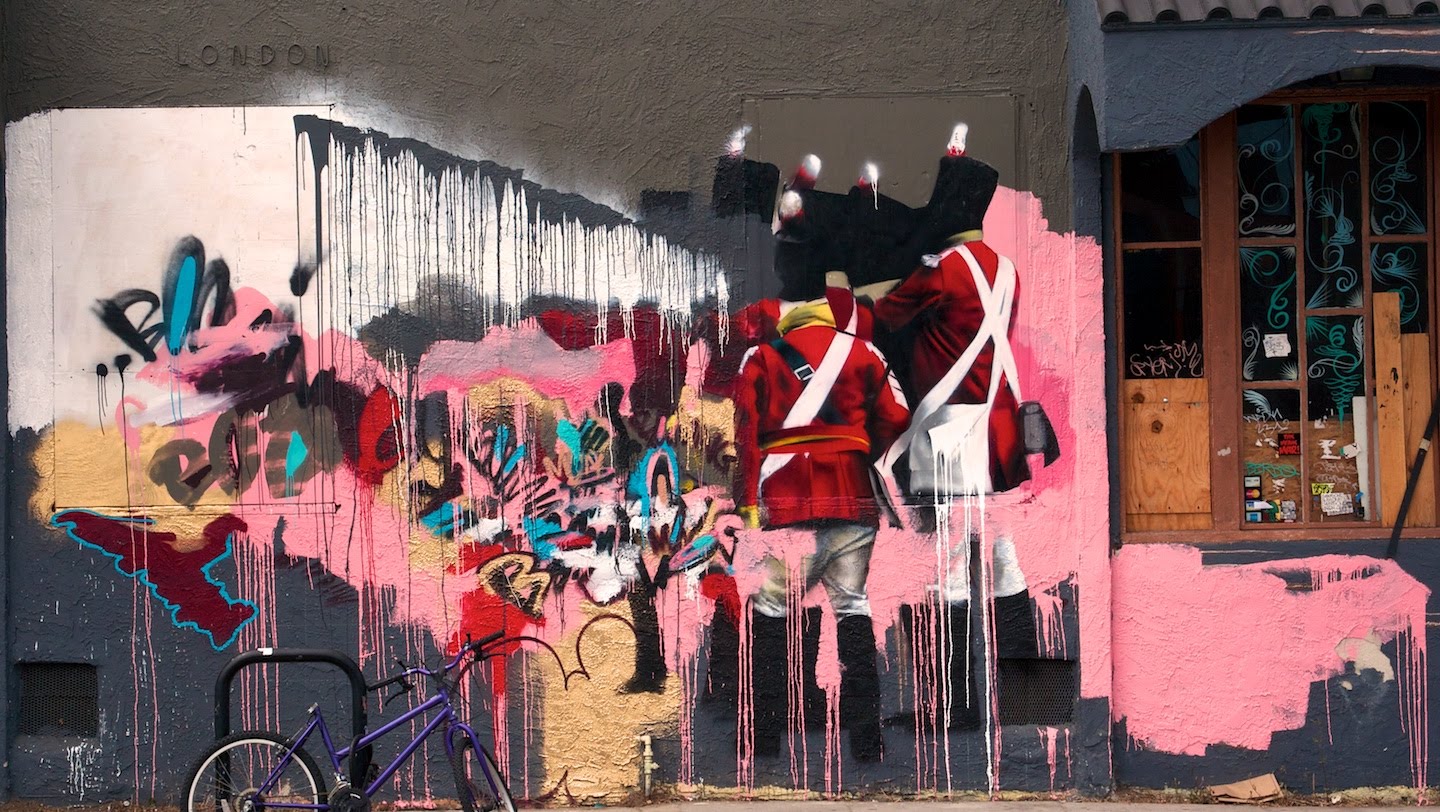 16. Does street art belong in museums?

Not without the consent of the artist or their estate.

17. What advice do you have for young street artists or enthusiasts just starting out?

The medium is the message; don’t worry about perfection, just get out there and express yourself. Oh, and if you’re doing it illegally, take steps to avoid getting caught.

18. If you had all the money in the world, what would you do with it?

Bribe the Norwegian government into saving Oslo’s Y-Block building (and the two murals by Pablo Picasso sandblasted onto its concrete walls) from demolition. 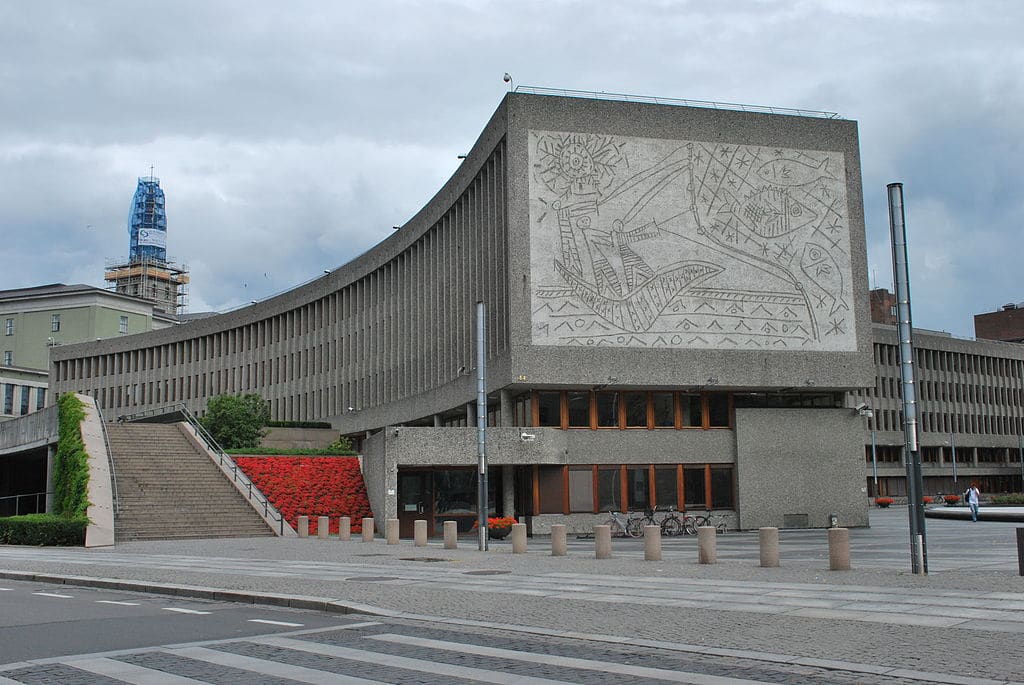 19. Which words or phrases do you most overuse?

20. What are you working on now and what’s next?

Right now I’m planning a few projects with Xenz for the end of July/early August here in Oslo. Then in early August I’m heading to Helsinki with AFK and Anders Sunna for the Concreate Urban Art Festival. Long term, work continues on establishing an annual celebration of street art in Oslo – watch this space!